Connect with us via Wechat 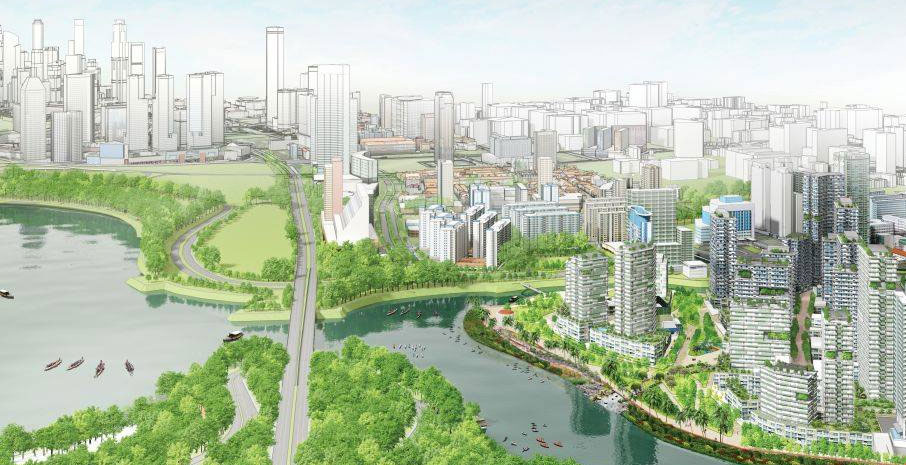 Discover The Heritages Around You

Rezi 24 The Legacy | The Intersection Of Past And Present

Rezi 24 is a Freehold condominium at 39 Lorong 24 Geylang, District 14. This address has spectacular connectivity, 3 minutes from Dakota MRT station on the Circle line, improving accessibility, providing excellent connections to major cities. neighborhood. In addition, the address is also near Mountbatten MRT and Ajunied MRT within a short walking distance. As it is located in a prominent location that offers many enjoyable living experiences with cultural diversity and close proximity to heritage sites in Geylang, this apartment appeals to those interested in a peaceful life merge between old values ​​and interwoven modern elements.

Rezi 24 Condo is located in a vibrant area of ​​Geylang, but at the same time, future residents of this apartment will also enjoy one of the areas rich in culture and longstanding heritage. It can be said that the Geylang area has gone through many memorable times and now, the remaining heritages are still respected and preserved by the government and people. Geylang was established in the early 1840s when the British Government dissolved the Malay floating village at the mouth of the Singapore River. The Malays and Orang Lauts later resettled at the mouth of the Kallang and Geylang rivers, which flowed into a common bay, known today as the Kallang Basin. Geylang was first called Geylang Kelapa, indicating the presence of coconut plantations at the time. The early settlers of Geylang lived in stilt houses built on the river basin, all clustered along the river to form residential areas. Geylang Road originated as the earliest trunk road connecting the city center on the Singapore River with the northeastern part of Singapore. It had a tram line that ran its length and ended at a lemongrass processing factory, located where the Geylang Serai Market is today.

In addition, Geylang is also a planning area and town located on the eastern edge of the Central Region of Singapore, bordered by Hougang and Toa Payoh to the north, Marine Parade to the south, Bedok to the east and Kallang to the west.

If you are interested in Rezi24 and would like to learn about the elements, connections and other community amenities the Geylang area has to offer, check out Rezi 24 Master Plan - Geylang And Marine Parade today! 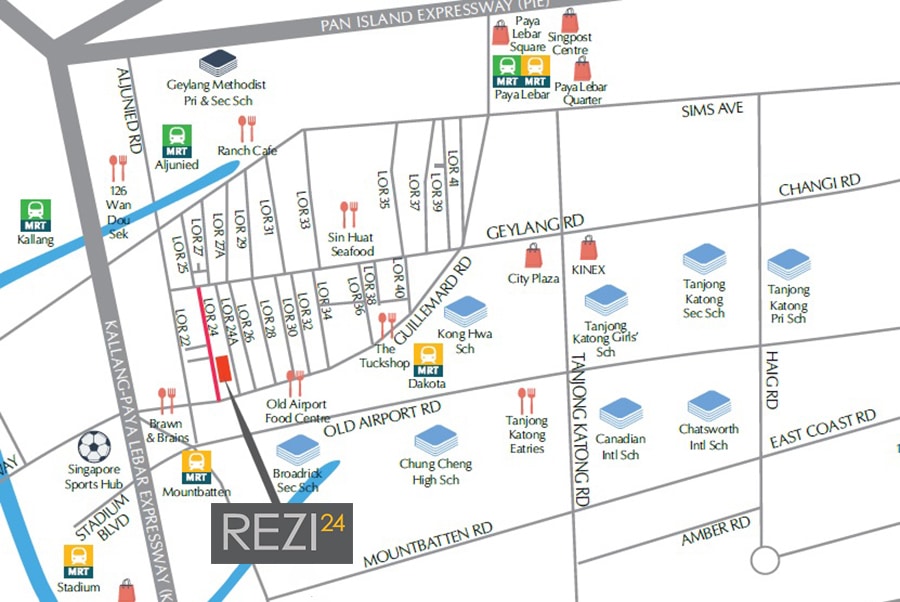 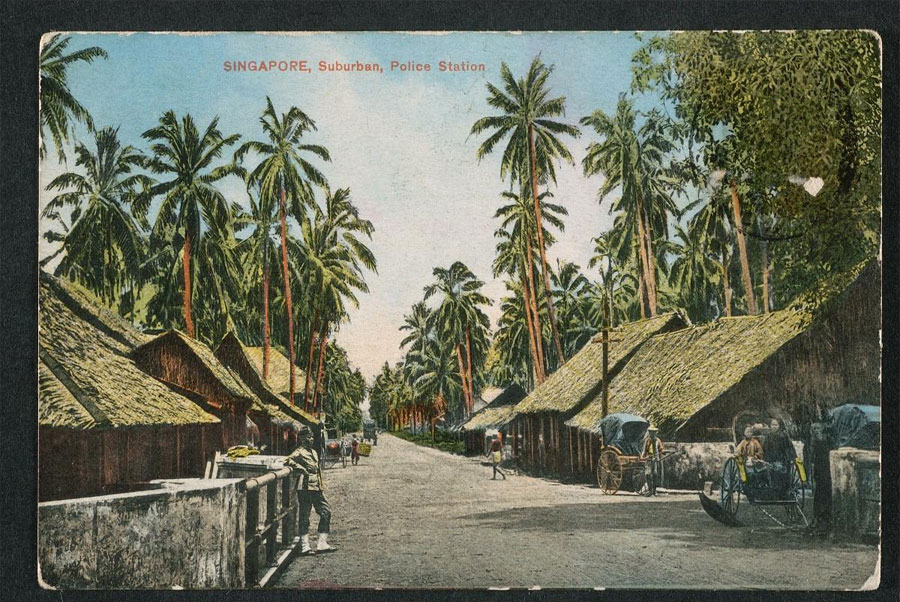 Rezi 24 The Legacy: One of the pictures of the old Geylang area

REZI 24 CONDO | ENDLESS CONNECTIONS ABOUT YOU

Check out the amenities around Rezi 24 now to know more about this project's connectivity!

Rezi 24 The Legacy | Some Highlight of Geylang Serai Heritage area

As a resident of Rezi 24 Residences, you can explore age-old and timeless heritage sites at Geylang Serai. A market place and one of Singapore's oldest Malay settlements, Geylang Serai gets its name from the cultivation of many serai (lemongrass) trees in the district in the second half of the 19th century. With a fraught past. With color living in restored shops, religious establishments and traditional eateries, Geylang Serai is filled with stories to discover.

Geylang Serai Market - one of the largest and busiest food markets in Singapore, it is both an important social hub and a great place to expand your culinary horizons with some food Malay tradition. Stingray Asam pedas (sour and spicy stew), beef rendang (braised meat cooked in coconut milk and spices) and goreng pisang (fried banana) are just some of the Malay dishes offered at the hawker centre. , located on the second floor of the Fresh Fish Market.

You can take your time to explore some interesting sites such as Former Geylang Fire Station, Eurasian Heritage Gallery, Khadijah Mosque, Former Queen's Theatre, etc. As the oldest and culturally rich sites, religion that you cannot ignore.

Geylang Serai is also a place to preserve and imbue the long-standing cultural features in Singapore. You can delve deeper into history at The Intan, a post-war terrace mansion that has been converted into a museum. Driven by a desire to rediscover his childhood legacy, owner Alvin Yapp has amassed a treasure trove of Peranakan artefacts and antiques, as well as a wealth of cultural knowledge. Visits are by appointment only, so be sure to check in before stopping by. 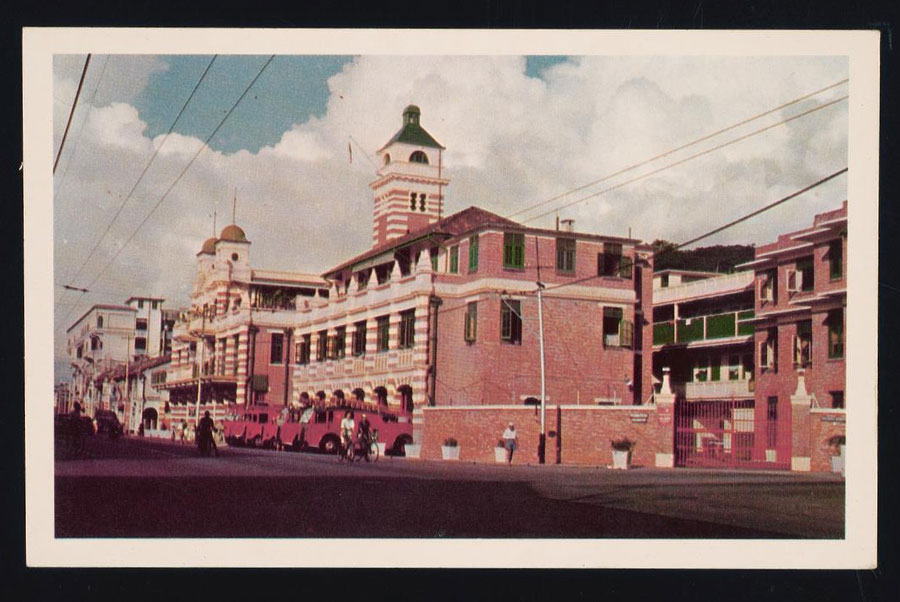 Rezi 24 The Legacy The image of Former Geylang Fire Station 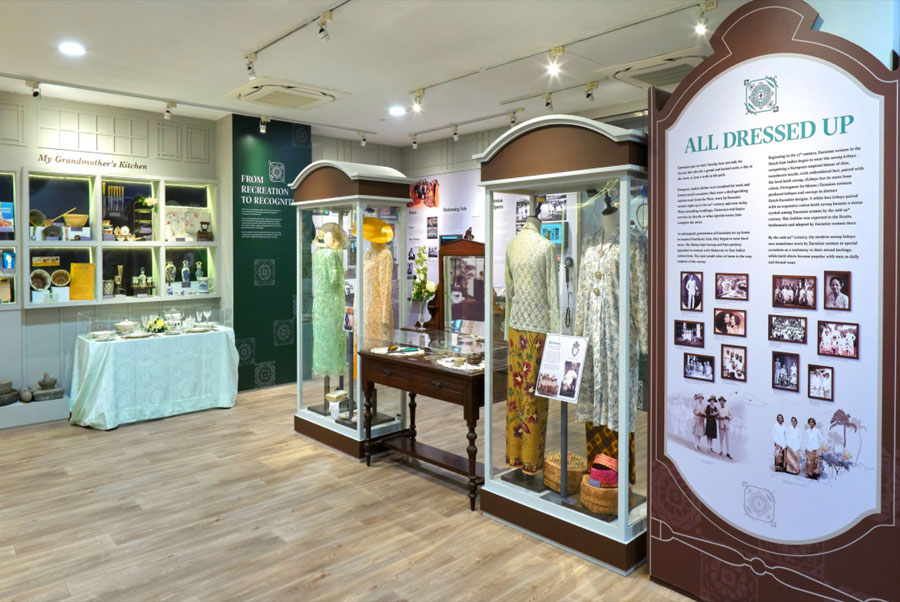 If you are interested in Rezi24 and want to explore interesting places around this impressive project, check it out at Rezi 24 Lifestyle, many new information about the connection of the project will surprise you!

REZI 24 | GREEN COLLECTION WAIT FOR YOU TO EXPERIENCE IT

GET IN TOUCH WITH US TODAY

Please contact us for general enquiries or for an appointment to view Rezi 24 showflat.

12/07/2022
Live In Rezi 24, Singapore is 8th most expensive expatriate location in the world, says ECA International