Rezi 24 is a condominium located at Geylang Lorong 24. This condo is close to many amenities with many retail shops and restaurants located along Geylang Road, a few steps from the facility. With a prime location in the Geylang area with many ancient features mixed with modernity, residents can explore the many cultures, ethnicities and religions, the diversity of this rich land. In the neighborhood of the project, you will come across many interesting things about heritage sites as well as famous religious sites.

Around Rezi 24 Residences, Buddhist residents can visit Buddhist spiritual sites such as Amitabha Buddhist Center, just a few minutes' drive from the project. This place is the center of Tibetan Buddhism with a peaceful and pure space. The center organizes Buddhist classes and Buddhist teachings as well as events during religious festivals. Not far away, Pu Ji Si Buddhist Research Center is a place to teach Buddhism, part a church, a Buddhist library. Tourists, as well as residents, will find relaxing moments when coming here.

For those who are Catholic, it is not difficult to find churches around this luxury project. People can spend weekends attending church services or major festivals such as Christmas, Easter,... Famous churches around the project such as Geylang Church Of Christ, Heart of God Church, Orchard Road Presbyterian Church,... In addition, Islam is also one of the popular religions here. You can visit mosques in the vicinity such as Masjid Haji Mohd Salleh and Sultan Mosque - the largest mosque in Singapore.

Geylang Chinese Methodist Church In The Vicinity Of Rezi 24 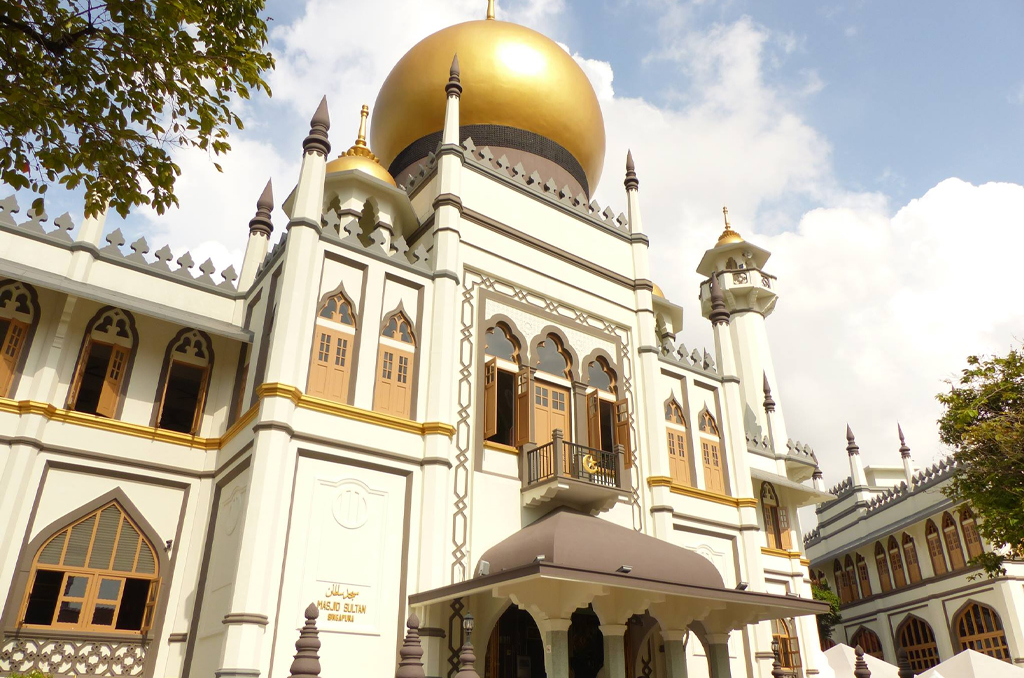 Sultan Mosque In The Vicinity Of Rezi 24

EMAIL US TO GET THE LATEST NEWS

Email Us Or Fill Out The Form Below To Receive The Latest Updates of Rezi 24!!