Geylang property can be like a gold mine in the future, so should invest in Rezi 24?

Geylang property can be like a gold mine in the future, so should invest in Rezi 24?

Admire a new way of life, Rezi 24 appears with the promise of a wonderful life waiting for you. Based on the idea of ​​community and green garden on which it is built, the project will give residents a life worthy of the times. There are a total of 110 residences located in a quiet and unique environment off Guillemard Road. Another important point to note is that this condo is easily accessible everywhere by public transport. Within a short 5-minute drive, residents can reach Aljunied MRT serving the East West Line and Mountbatten MRT. There are bus stops around the apartment at Geylang Road and Guillemard Road. With a network of major highways such as Kallang Paya Lebar Expressway (KPE), Pan Island Expressway (PIE) and Parkway Expressway (ECP), driving from Rezi 24 to Raffles Place takes only about 18 minutes.

Rezi 24 will bring interesting experiences when living here, you will see more interesting places around this project, please refer to Rezi 24 Lifestyle! 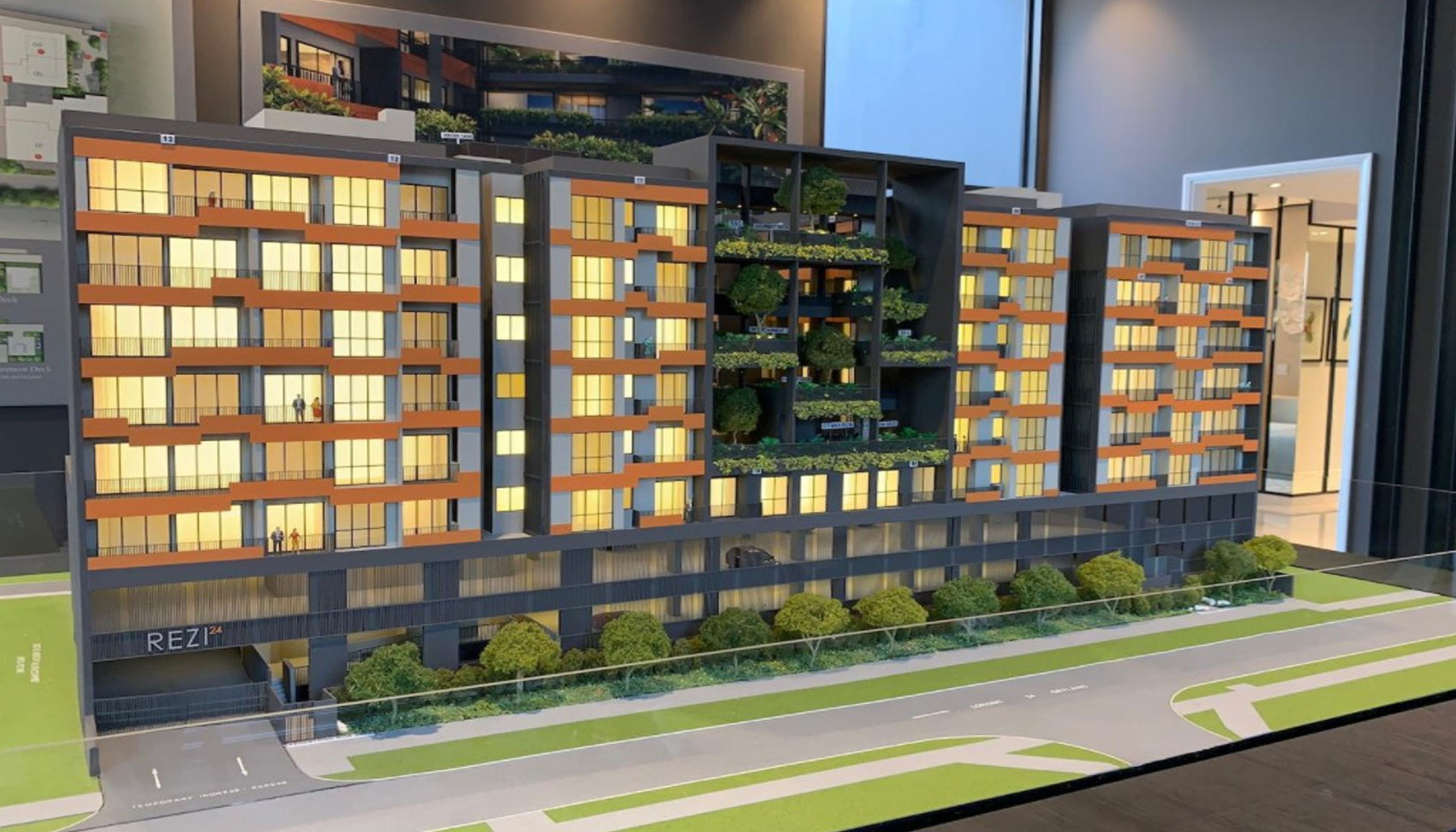 Explore Amenities In The Vicinity Of Rezi 24

Rezi 24 Condo is located in the key Geylang area, this is a potential development place and you can get many benefits from it. As can be seen, Geylang is one of the most ‘colorful’ parts of Singapore. Its speed of transformation can be seen in the many new constructions and warehouses springing up in the area. The Mountbatten-Guillemard area is quickly emerging as a trendy place with a mushrooming of indie cafes and eateries due to the proliferation of expats in the area and relatively cheap rents. than. Brawns & Brains (Old Badminton Room), Maple & Market (Cassia Crescent), Char and Tuckshop (Guillemard Road), are some of the trendy shopping venues that are rapidly changing the F&B and retail scene in Geylang.

Residents at Rezi 24 Residences can enjoy the richness of the area as Geylang quickly becomes Singapore's second Chinatown. While the official Chinatown in Outram is crowded with tourists with souvenir stalls, night markets and teahouses, the Geylang area is transforming into a second Chinatown complete with TCM clinics, supermarkets and Grocery store selling Chinese-made imported food and products, as well as a restaurant serving Northern Chinese dishes such as dumplings and handmade noodles. 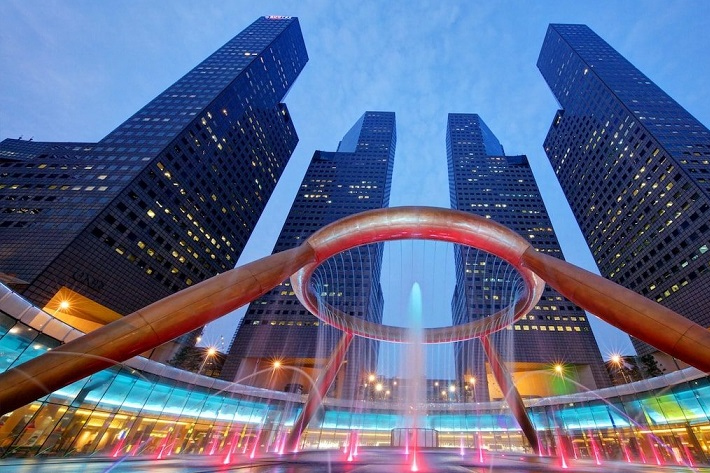 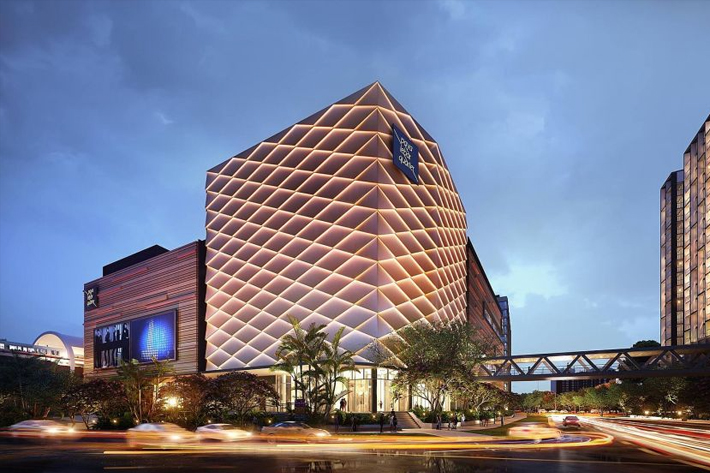 Easy access to the CBD by metro and proximity to Paya Lebar mall helps create a large tenant base in Geylang. Geylang is also easily accessible by metro, with Aljunied, Dakota and Paya Lebar stations providing quick access to different ends of the county. Geylang is, for all intents and purposes, an excellent location for commercial development. We will most likely see it in use soon, given its proximity to the new business center in Paya Lebar. This will be a boon for those with the foresight to grab residential real estate in the area; these will create good rental prospects when the business moves in.

By 2030, Paya Lebar airport will be relocated. This will change the height limit for buildings in the surrounding areas. It is likely that Geylang will also be affected. With higher buildability, developers will start looking for potential en-bloc buying areas (when you can build higher, you can squeeze more units into the same lot, because That makes quite a profit). Geylang currently has many freely owned residential properties, which are likely to become active bidding targets for developers.

GET VVIP PRICES AND DISCOUNTS

Sign Up Now For An Exclusive Vvip Preview And Enjoy Exclusive Discounts of Rezi 24!!

05/10/2022
Mori Condo: Check Out Featured Art Galleries and Museums Nearby